For its seasonal Tachiagari ‘change-over’ this week, Dover Street Market (DSM) ushered in a new corner dedicated to Dior. Replacing Louis Vuitton’s ‘ephemeral’ space for A/W14 on the second floor, the Dior concept is a first for both parties, and one where the lo-hi luxury retail experiment is mutually beneficial. Dior gets to dabble in DSM’s cutting-edge reputation, while DSM (again) plays its luxury department store trump card in partnership with LVMH (owner of both Louis Vuitton and Dior) via a dedicated brand boutique. 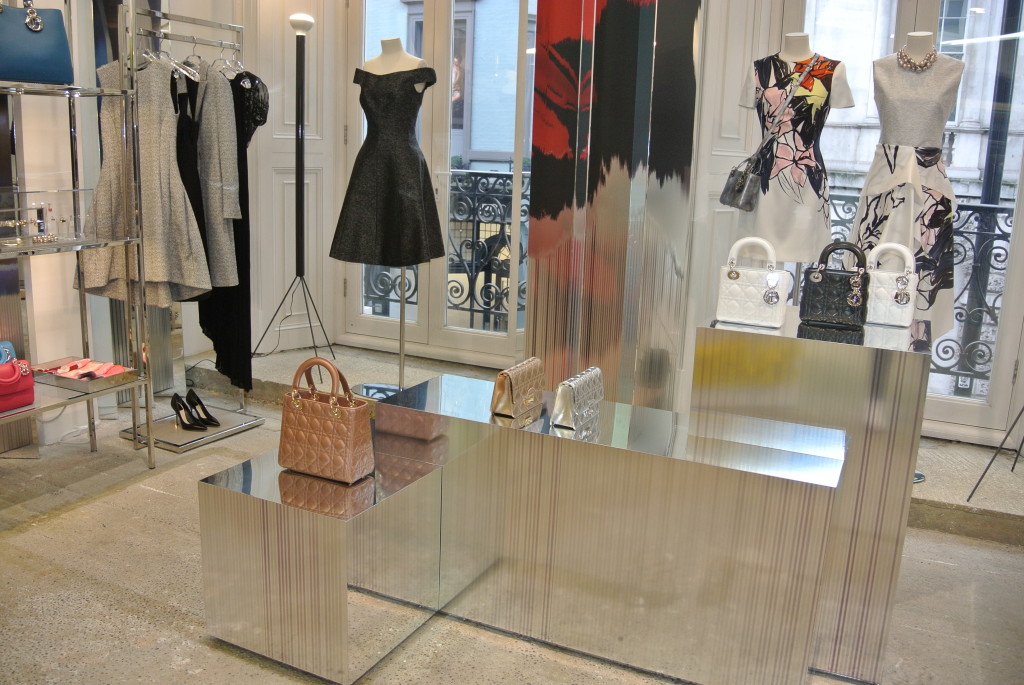 Kicking of with Dior’s Cruise 15 collection, the space has a futuristic and brutalist-feminine feel that has merchandise specially selected for its London location. This new era of suck-it-and-see-retail for the luxury brand signals a wider shift in the industry, that needs to appeal to new, younger customers. The store’s CEO, Adrian Joffe says he calls it a kind of freedom of expression (these brands) might not necessarily have in their corporate structure. ‘It’s the different context and the accidental synergy arising that both DSM and Dior can benefit from,’ he told The Financial Times. 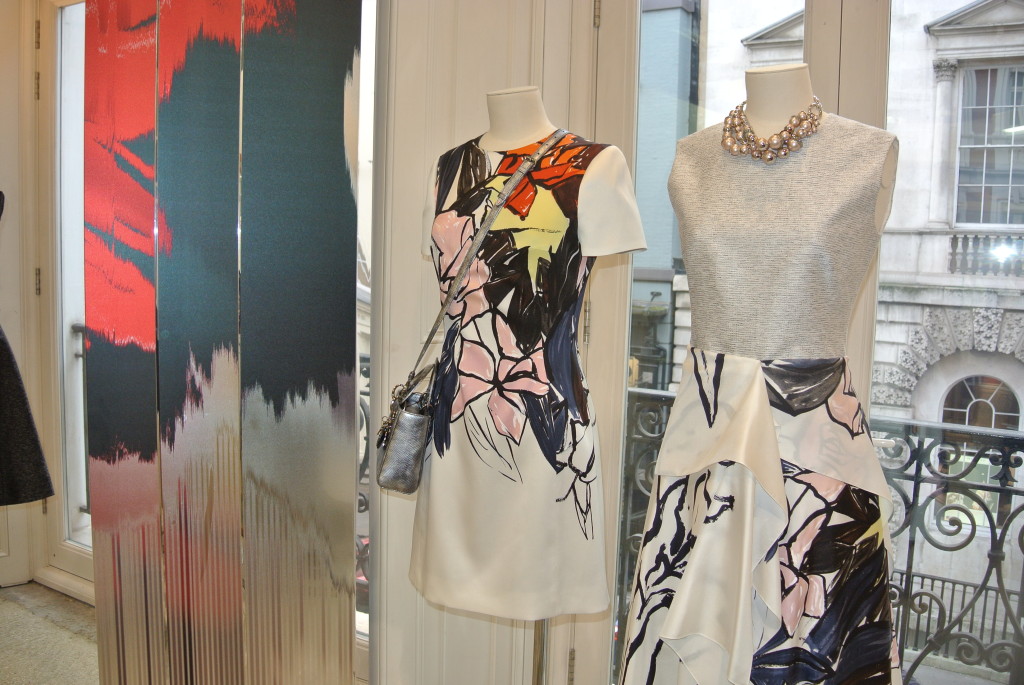 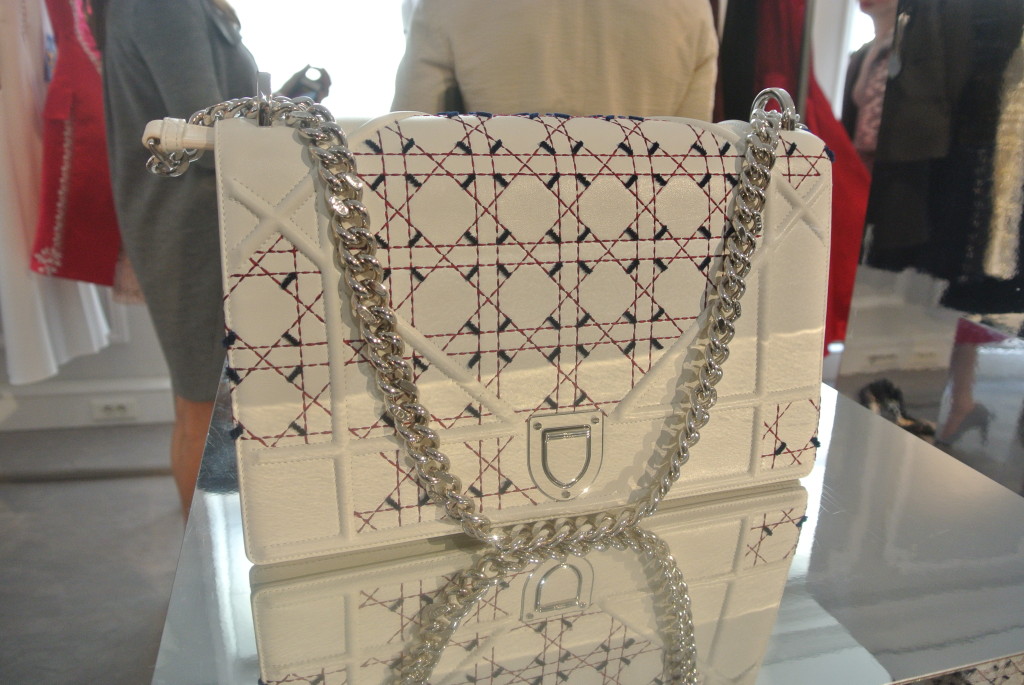