Instead of its annual Bright Young Things creative showcase, this January Selfridges is celebrating a group of 40-80-year-olds who have swapped careers in later life to pursue a ‘retirement renaissance’.

The Bright Old Things  campaign promotes 14 creatives ranging from fashion designers, artists and a musician, who are all presenting their work and have collaborated with Selfridges on a range of printed products on sale in the store’s WonderRoom concept space. 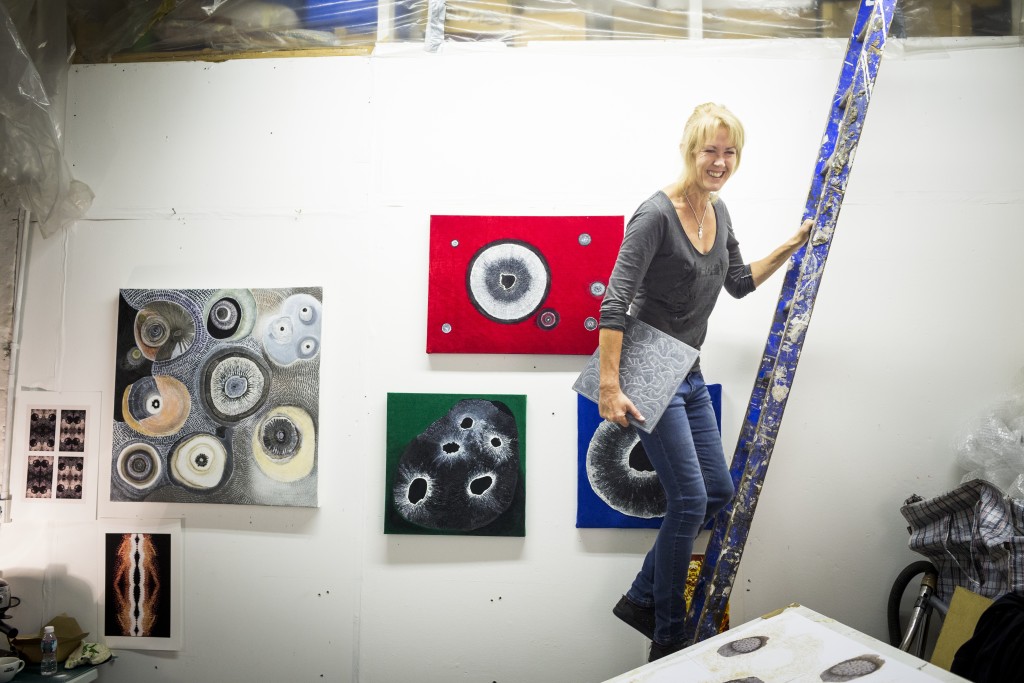 ‘After last spring’s Beauty Project, the topic of aging gracefully really came into the zeitgeist,’ Selfridges head of creative Linda Hewson said at the launch event. ‘So we decided to twist our usual Bright Young Things showcase to focus on the older generation, with the idea that it’s never too late to try something new. People are having a retirement renaissance with second careers, and they are often mentors to the younger generation,’ she says.

Each of the 14 Bright Old Things has his or her own window display of ‘pure creative expression’ and photographer/film maker Todd Selby has collaborated on a film and the store’s large corner window area. The group includes painter and writer Molly Parkin, fashion buyer turned consultant Nick Wooster, punk musician Bruno Wizard, ex-cookery writer now curator Sue Kreitzman and ex-accountant now artist Roger Miles who is profiled over on The Womens Room 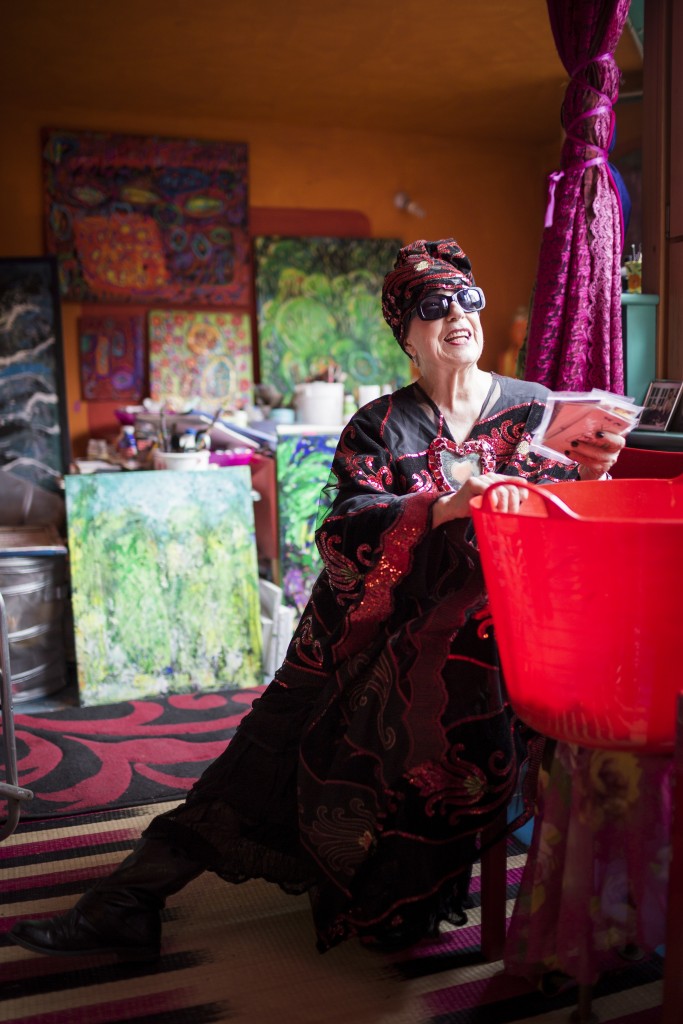 I love how the BOT collective have created their own eclectic worlds of wonder within the Selfridges window – some of them even hanging out in the windows, to form part of the exhibit. 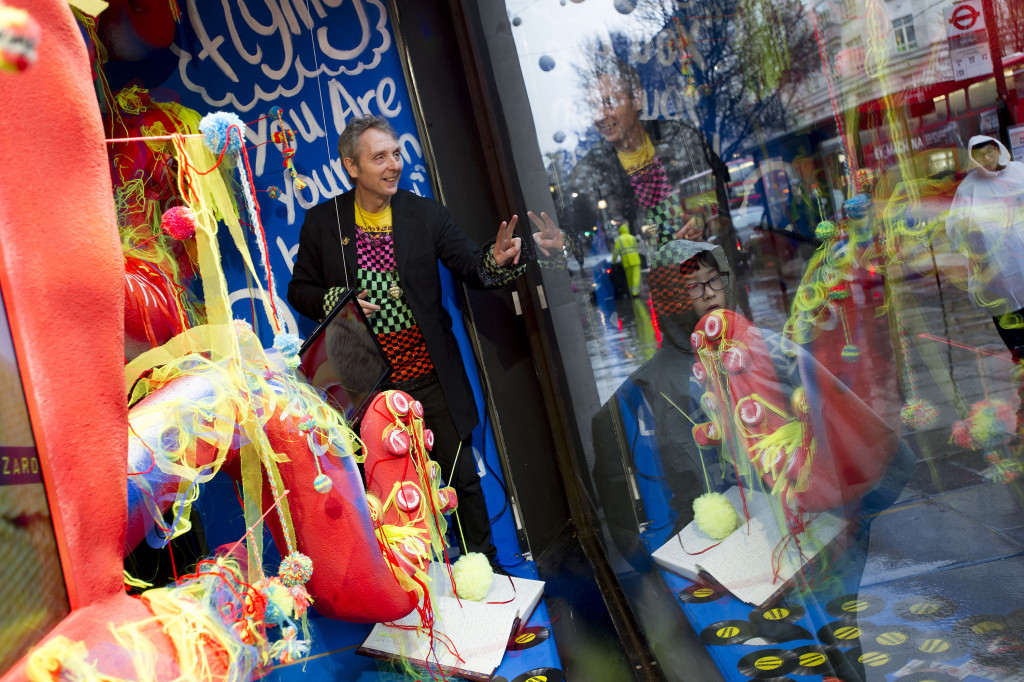 According to a recent article in The Guardian , the over 50s are driving renewed interest in entrepreneurialism with this age group wanting to change their lives for better rather than retire. Meanwhile The Times has reported how ‘Superboomers’ are rewriting what retirement means for the over 60s.

This report also appeared on UniqueStylePlatform