Self-care in a transformation economy is driving a new wave of experiential wellness spaces, from craft workshops to mindful retail or galleries.

The transformation economy is a rapidly growing market, according to a recent Business of Fashion report as consumers move away from purchasing products and move towards spending money on mind or body enhancing experiences.

Craftmaking workshops such as Sisterhood Camp offer both an opportunity to upskill and a few hours of digital detox for young urbanites. Those signing up for one of Sisterhood’s Spring Self-care sessions can learn about replenishing natural foods and seasonal skincare ingredients. 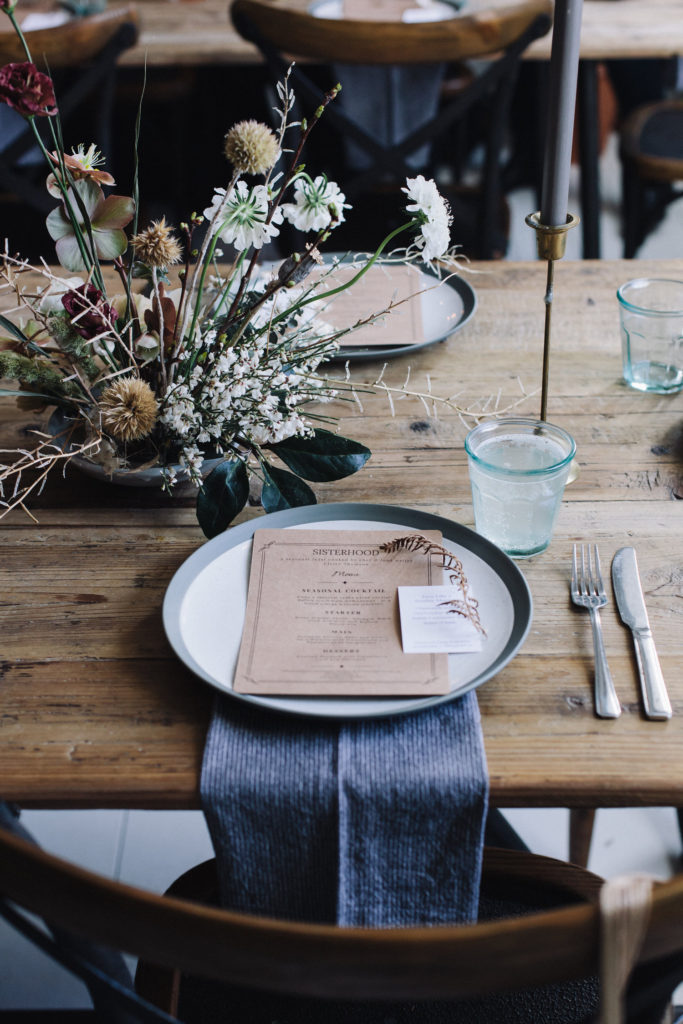 The art of personalised, memory-driven fragrance making has become an experiential retail trend, with workshops such as the Experimental Perfume Club, or the more mass-market Floral Street, offering unique blends for customers in search of something more meaningful. 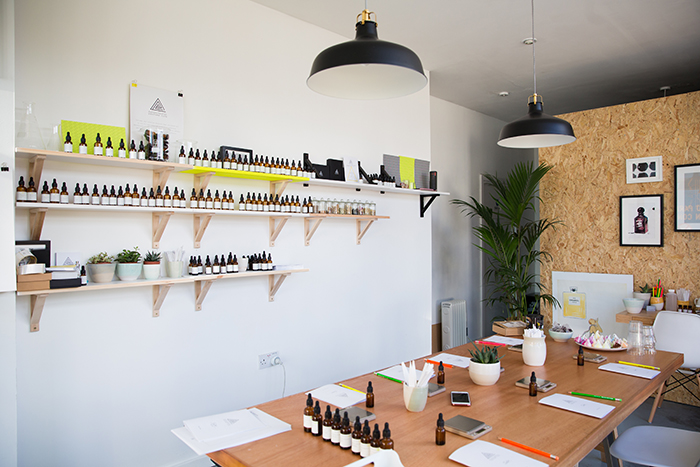 Harmonics in Space by artist and fashion designer Fred Butler, is on at the NOW Gallery, Greenwich Peninsular, and explores colour coding and how different palettes affect moods, emotions and daily life. ‘We need a balance of all the colour vibrations in sunlight to nourish us energetically,’ says Butler. ‘Colour is intrinsic to my practice and I want to use that tool to attract, inspire and excite a new audience to the exhibition.’ Guests can explore how it feels to relax, create and meditate within the glass domed space, where the addition of a tactile spongy floor and iridescent shimmering hexagonal glass refractions should transport them on an other-worldly journey, where they can create an exclusive cosmic creature to match their mood.

‘Striving to find meaning in an uncertain world, consumers are seeking a greater connection to nature and a deeper sense of wholeness,’ says Jane Kellock founder of trend forecasting service Unique Style Platform.

Lifestyle brands should take note of the new focus on mind / body enhancing experiences and consumers who are embracing modern mysticism that offers alternative self-care solutions. Kellock’s team are calling it the Now Age. ‘This macro trend is the subject of our latest trend briefing and panel event, where with guests from the fashion and wellness industries including Grace Winteringham co-founder of graphics specialist Patternity, Jill Urwin of She’s Lost Control and Semra Haksever aka Mama Moon, we will explore and debate the rise in modern spirituality.’ Attendees will also see USP’s latest spring/summer 19 trend film, also called Now Age. 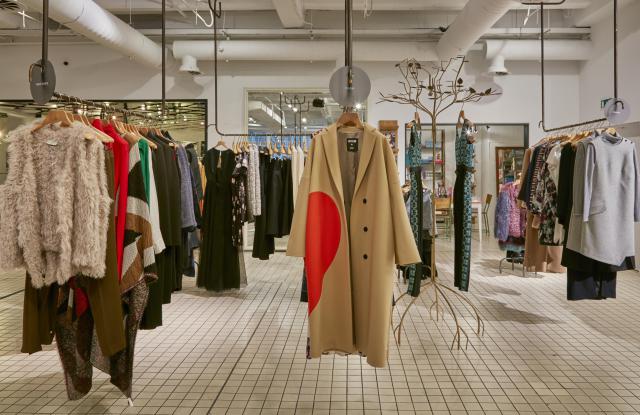 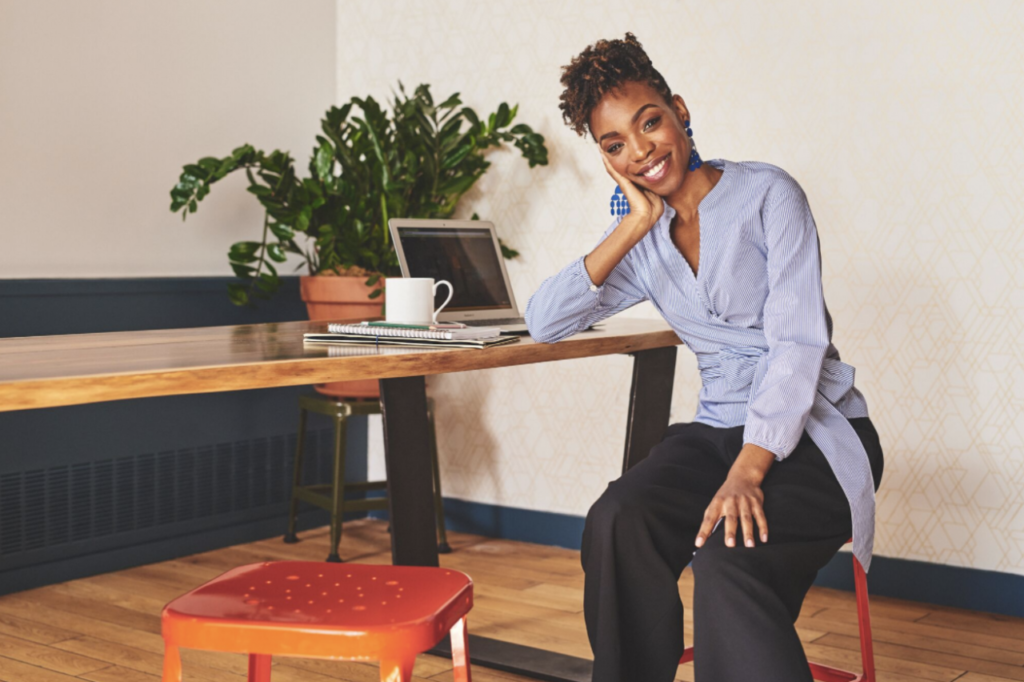 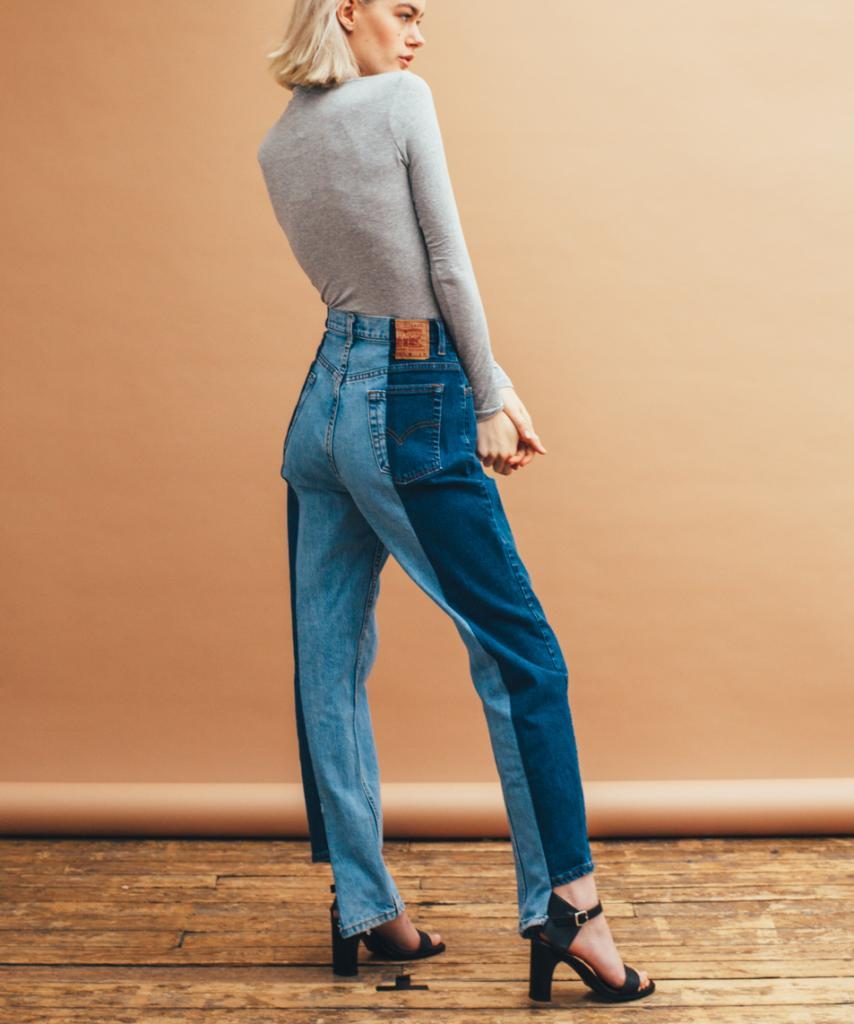 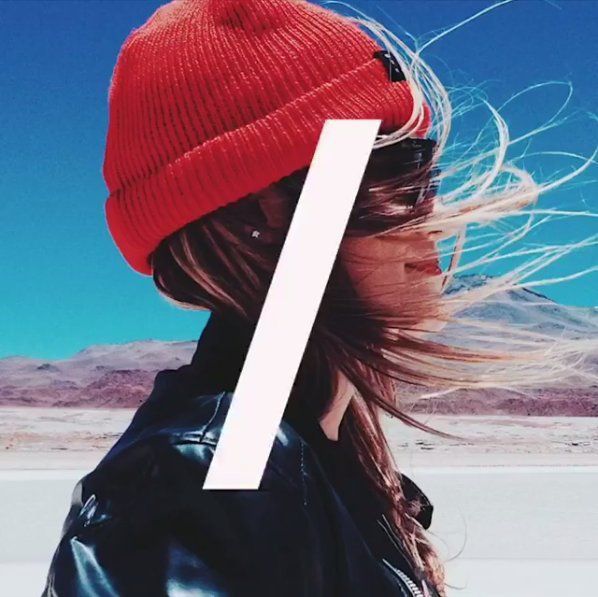